Excerpt from The Ghost in Exile, a high fantasy novel 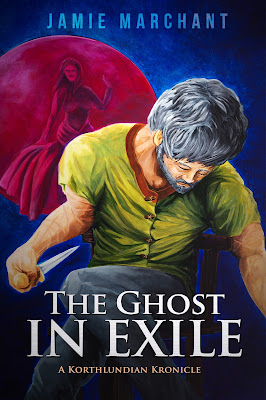 Today, I'm giving you a pre-view of my novel that is coming out late next month. Read the first chapter of The Ghost in Exile. Kindle copies are available for pre-order from Amazon, and you can pre-order an autographed paperback version for only $10 from my website. I'd love to hear your comments.