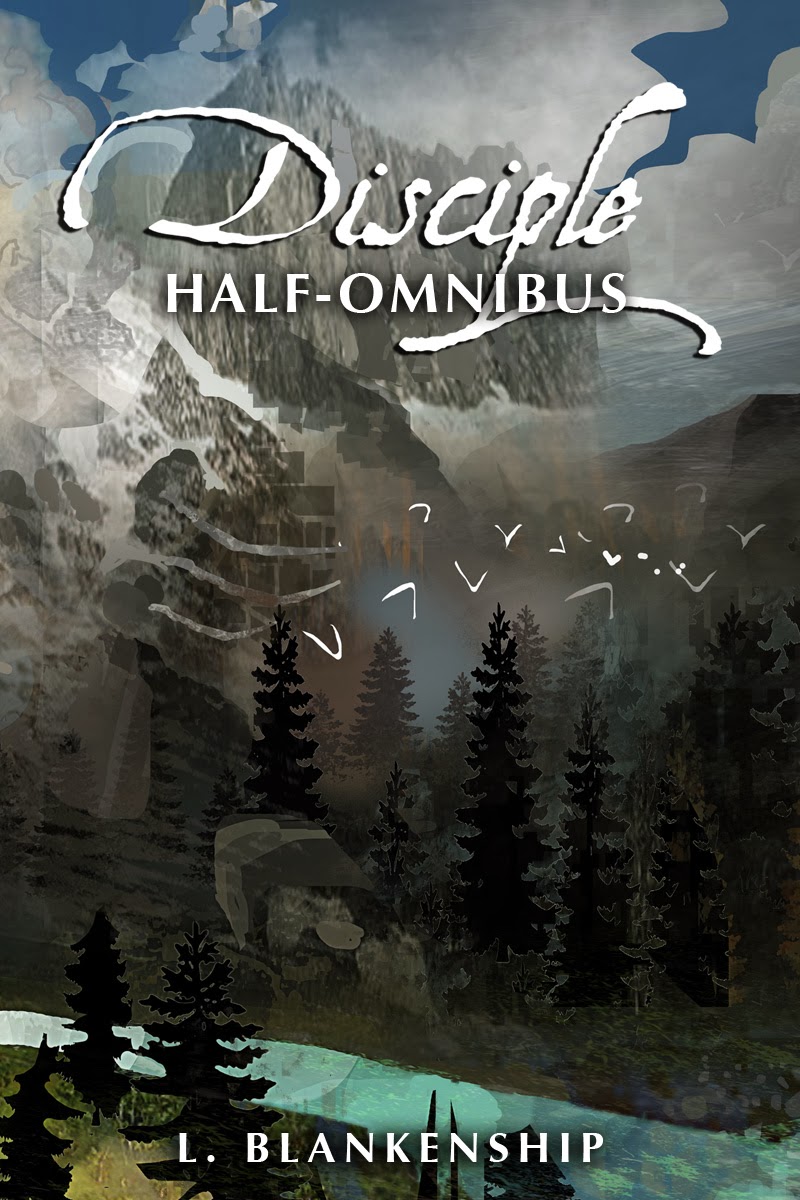 Posted by Unknown at 3:00 AM No comments:

Werewolves in the Renaissance Blog Tour 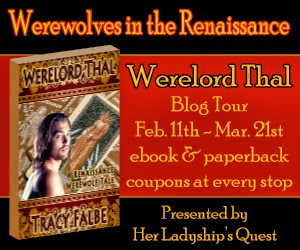 Today meet author Tracy Falbe and read about her novel, Werelord Thal: A Renaissance Werewolf Tale and the world it inhabits. This fascinating novel kept me up all night. Read my review below.


The Medicinal of the Witch in Werelord Thal 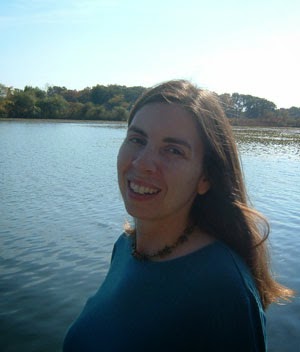 Some scenes in my new historical fantasy Werelord Thal: A Renaissance Werewolf Tale take place in the medicinal herb his deceased witch mother.

The plants valerian and comfrey are mentioned in the novel. Although these are minor details, they still required research to make sure they were historically accurate and appropriate to what I was saying about them in the novel.

In choosing these herbs, they needed to meet these requirements:

1. Conceivably be present in a garden outside of in 1561.

2. Able to grow back after being cut and trampled. In the story Gretchen’s garden is destroyed by the men who hauled her away to torture and death because the garden was seen as a source of her wicked potions. (She actually just made medicine, but truth can’t stop an angry mob.)

3. Have a medicinal use appropriate to what they are being used for in the novel.

Let’s start with valerian. It’s a perennial native to Europe and . Its recorded history goes back to ancient times when it was described by Hippocrates and Galen. Valerian was also known to be used in the 16th century. It typically acts as a mild sedative. My catalog from the Oregon-based company Horizon Herbs described it as a standard item for a medicinal herb garden.

So how did valerian fit in the story? First of all, it’s a perennial which means it grows back every year. Therefore I could realistically describe it as growing back after being cut and trampled. In Werelord Thal I actually don’t mention its medicinal properties. It’s simply noticed by the heroine Altea when she visits the burned out cottage and ravaged .

Moving on to comfrey I confirmed that it is native to and has a long history for speeding the mending of bone fractures. A traditional name for it is knitbone. It is also described as impossible to remove once established. I grow several specimens of this wonderful plant and can attest to its vigor. One of its primary uses is to generate fertilizing mulch, which means it’s meant to be cut over and over. I whack mine down about three times a season and it always come back. Bumblebees utterly adore its flowers by the way.

In the novel, Thal applies comfrey after setting broken bones. He harvests the comfrey from his mother’s abandoned garden where it has indeed grown back.

I can personally attest to the power of comfrey. Late last winter I injured a finger. It was bent at the last joint, but I never went to a doctor. I braced it for weeks but it would not return to straightness. I eventually gave up on the splint and accepted that I would have a crooked finger. But spring had come and the comfrey was shooting up, so I broke off some leaves and rubbed the sap on my finger. Immediately my finger tingled. I continued to apply the comfrey regularly and noticed a rapid improvement in my finger. It is now straight and troubles me not at all.

Please note that comfrey is poisonous if ingested. Topical use only gentle readers.

Thank you for letting me to share these snippets from my historical research for Werelord Thal: A Renaissance Werewolf Tale. I believe an adventure in a historical setting benefits from well chosen little details meant to summon the past.

Thal is wanted for Devil worship and shape shifting but still boldly walks the streets of 16th century . Jesuits hunt him. Mercenaries fear him. Musicians sing his praise, and women are captivated by his alpha swagger.

Born of a witch and a sorcerer, he is summoned when his desperate mother casts the werewolf spell before facing torture and execution. Burdened with her magical call for vengeance Thal seeks the men that killed her. His hunt is complicated when the Magistrate’s stepdaughter Altea Kardas crosses his path. Horrified that her community is burning women to death, she can confide her doubt and fear only to Thal.

He desires her greatly but knows he will bring ruin upon her. Across and beyond people who are different are labeled heretics in a restless world hobbled by tyrannical ignorance. The Renaissance has thrown the into turmoil. Printed books are spreading radical ideas. Firearms are triggering a new age of warfare. And the human spirit is shaking off obedience.

Thal embodies the ancient magic of the pagan past. He challenges a world conquered by a spiritual system that denies the flesh and forgets the Earth. And he awakens within Altea recognition of these truths. She believes any risk is worth loving him until she becomes the bait in a trap set by Thal’s enemies.

This one kept me up all night. Set in Renaissance Bohemia, Werelord Thal has a host of fascinating characters and interesting historical detail. Thal Lesky chose to live his life as a wolf, but is called back for vengeance when his mother is burned at the stake as a witch. His quest for vengeance is complicated by his falling for the Magistrate’s daughter. The novel has adventure, romance, and isn’t too terribly bloody.  It does have some weaknesses.  There are a lot of unanswered questions: Why did Thal chose a wolf’s life to begin with? Why would his mother be so set on vengeance when she is portrayed as a kind and generous woman?  Why does Thal inspire such loyalty? People are also a little too nice. But despite its flaws, it is a fascinating story that I couldn’t stop reading. I give it a solid four stars.

You can read the first four chapters for free at Slideshare: http://www.slideshare.net/Braveluck/werelord-thalpreview. I urge you to check it. You'll be hooked as I was.

Also available at other retailers (Coupons only work at links specified above.)